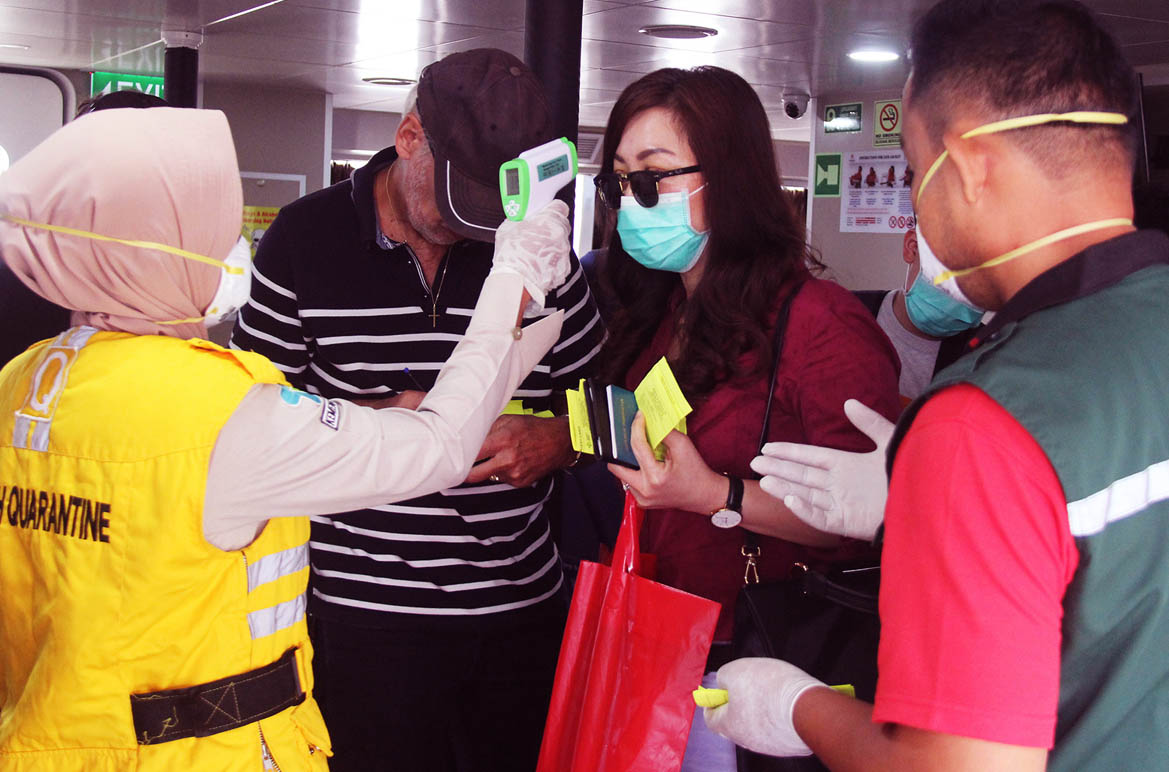 Cross BorderEnough! Of this Nonsense

Enough! Of this Nonsense

I have been speaking with many friends around Indonesia and asking them how the situation is in their city, their district, in their kampungs.  In all cases they say they don’t even know anybody that has covid-19, let alone died of covid-19.

What is the continued reason to lockdown healthy, immune functioning people?

Why have governments around the world seemingly caved into fear over what they believe covid-19 will do to their citizens?

Conspiracy theories fly about as to who is the culprit for this enforced detention en masse.

Could it actually be WHO (The World Health Organization), that didn’t inform the world of the real risk.  Some think, correctly in my opinion, that there are vested interests in forced inoculation and depopulation.  Others think the US is to blame, and others China.

None of this is of any consequence if the PEOPLE react in the correct way when an injustice is being done to them, their families, and their livelihoods.

The simple truth about covid-19 is that if the world does not come out of lockdown very quickly, millions of people will starve around the world.  That is the real human cost.  Not the deaths of people with pre-existing conditions or the very elderly, but otherwise healthy people, and many just children, starving to death because the world has cut off any means of them earning a living or getting food.

Looking at Indonesia.  According to a 2019 World Bank report, 20% of Indonesians are economically secure, but what about those that are not secure?  What about the nearly 10% that live on less than US$1 a day. What about the further 60 million Indonesians who are now at risk of falling into poverty?

Does making these people dependent on food handouts by government, who has created this situation in the first place make any sense to anyone other than power hungry politicians, big business and a corrupt media?

The data clearly shows Covid-19 is no more lethal than seasonal flu. This ‘pandemic’ has killed 0.0003 of the Indonesian population, while simultaneously putting 31.67% at risk of poverty and dependency of government handouts. Globally, 0.003 of the world’s population has died attributed to covid-19 and because of these lockdowns millions are at risk of starvation.

The ill-conceived, ill-advised and incompetent actions of sheepish governments around the world has brought about this situation. Sweden took a more measured approach, and this is to their credit. They did not close their schools, their businesses, or their shops.  They allowed their people to go about their daily business but practise some social distancing.

If the Indonesian government really wants to stand up for its people, then it will follow Sweden.  Allow people back to work, who are fit and healthy and want to work. The guidelines in Sweden recommend that people wash their hands, social distance, work at home where possible and avoid travel over holidays.  What they don’t do is tell people to shelter indoors.

“We are not telling people to stay indoors. I think that’s a very important part of our policy. On the contrary. People should go out, exercise, get fresh air. It’s good for their physical and mental health.”

If the concern really is about “saving lives” then Indonesia will open their economy and send healthy, immune functioning people back to work. Enough of the nonsense about this virus. People die every day. That is part of life. If you are immune impaired, very old, or just like to stay at home then do so, but others are having their rights trampled on for a spurious reason. More importantly, millions will die because of these actions around the world, and millions of Indonesians will be pushed into poverty and dependency on the state.  The opposite of what we are being told.  This is not for the greater good.

Governments around the world have panicked and wasted vast amounts of money and resources in response to a threat that did not and will not materialise.

In the UK, East London’s ExCeL exhibition centre, which normally plays host to lifestyle shows, expos and conferences, was converted in nine days into the temporary NHS Nightingale hospital, with space for 4,000 beds. It opened on April 3rd and will close on May 15th, being put on ‘standby’ in case the situation changes.

In the first three weeks of opening NHS Nightingale hospital treated only 51 patients.  It currently has just 12 patients and still has 200 staff.  This was repeated in other major cities around the UK. 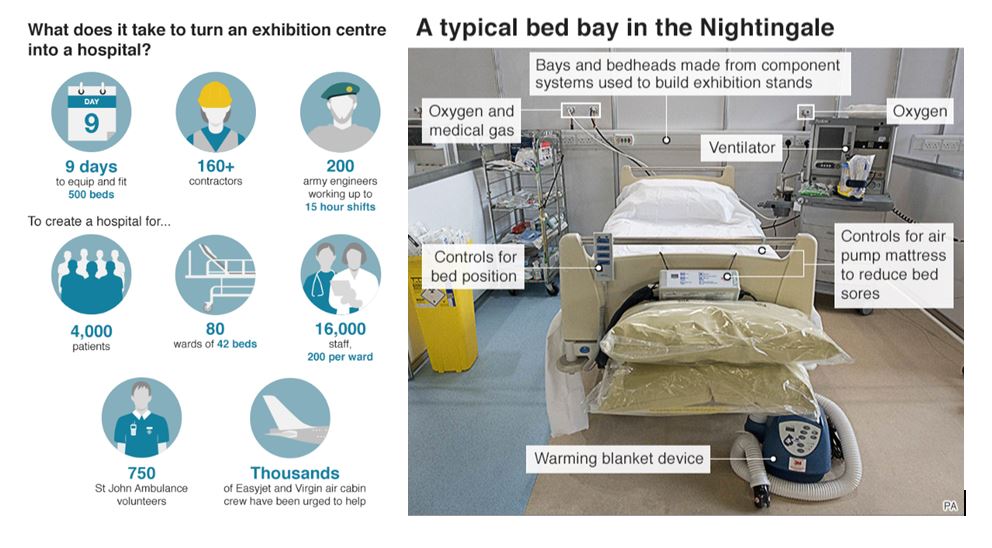 Huge resources were spent by panicked politicians and bureaucrats in the UK and now they are having to admit they got the numbers wrong.   Indonesia needs to learn from these lessons and look at all the data carefully.  A balanced view of what a total lockdown will do to the economy, people’s livelihoods and the stability of the country needs to be factored in against the backdrop of hysteria around covid-19.

Instead of wasting huge resources on keeping healthy people in their homes being unproductive, allow them their God given right to earn a living and go about their business putting sensible protocols in place to mitigate the spread of the virus.  This will include social distancing for a time, regular handwashing, and protecting the very elderly and vulnerable.  Everyone else, as in Sweden should be released from their shackles.

Most importantly, NEVER label anyone or anyone’s job non-essential.  Working, running a business are all essential for the people supporting themselves and their families.  This is something that should be valued and is not in a governments power to remove.

From what I have seen over the course of this global disaster, in nearly every country around the world, with few exceptions, the only people that are NON-ESSENTIAL are the politicians.

I will be making some videos for PinterPolitik.  I hope you watch them and share with friends and follows us on Twitter.

Previous article
Dawn of the Planet of the Apes
Next article
Thailand, Corruption and Terror