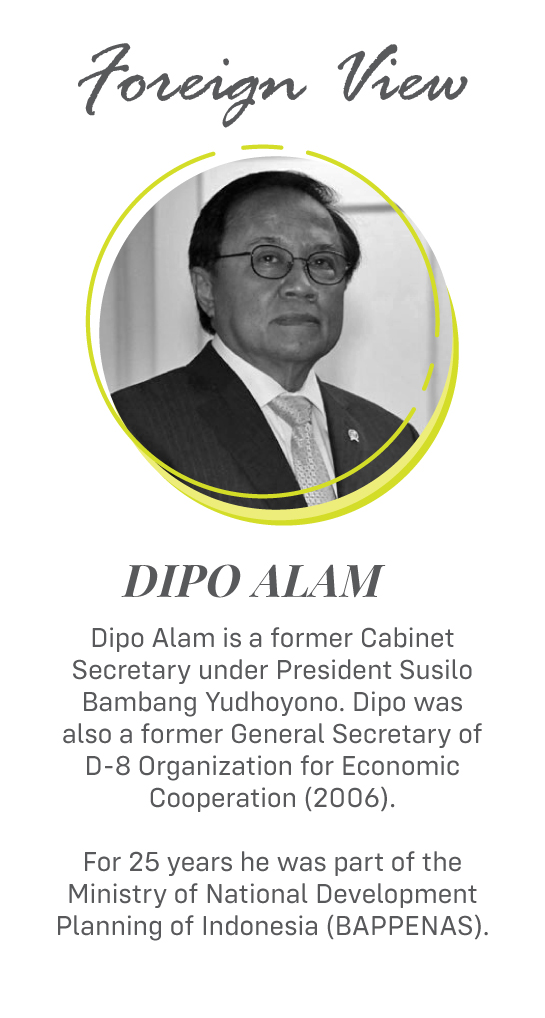 “Disclaimer: The author takes full responsibility on the content of this opinion.”