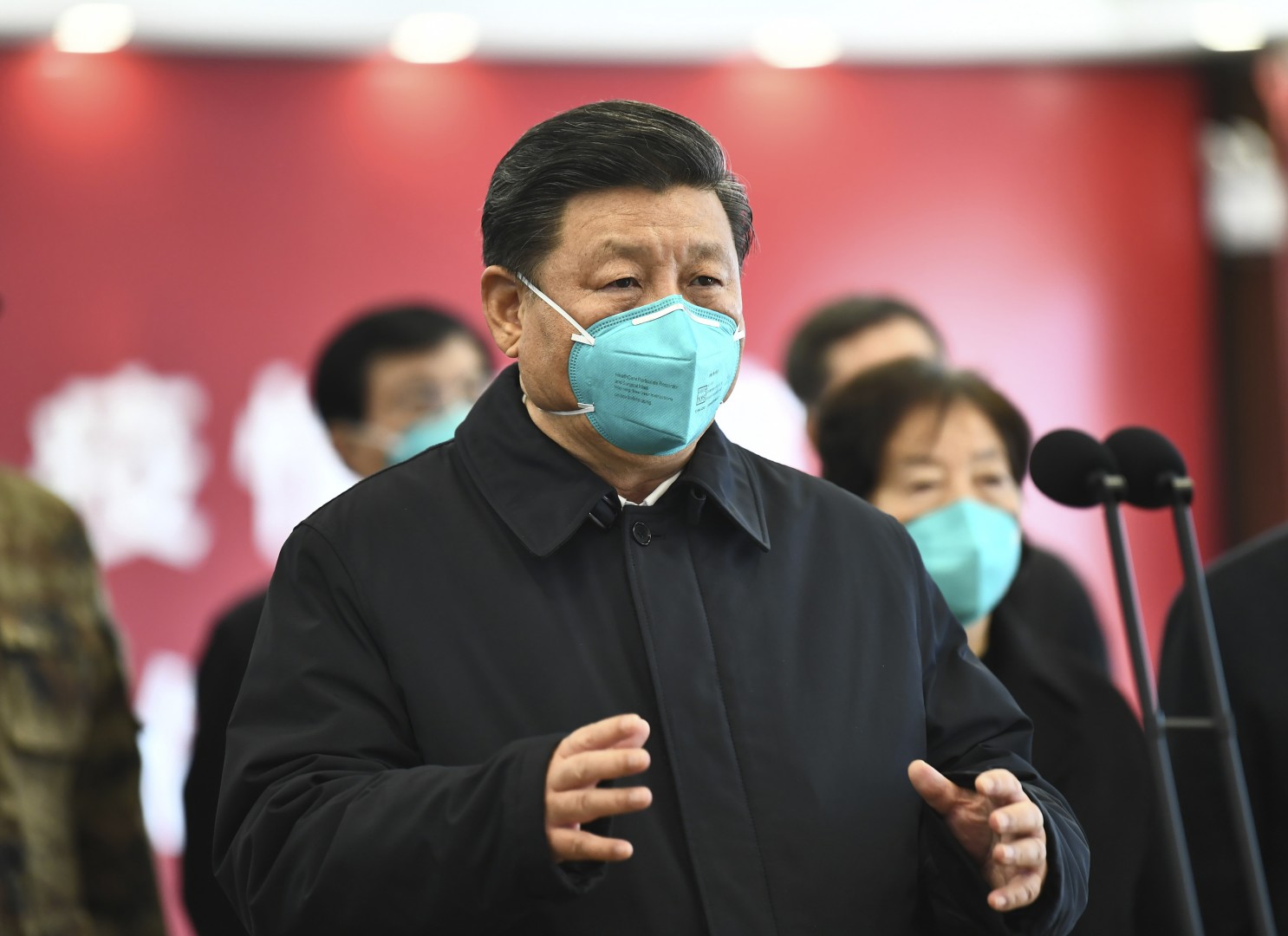 Cross BorderChina and Coronavirus: From Home-Made Disaster to Global Mega-Opportunity

Beijing’s initial response to the outbreak of the coronavirus in China earlier this year was atrocious.

The confusion and lack of information led to some five million people fleeing Wuhan and spreading the virus.

Then it cracks down very hard

However, after eventually admitting the scale of the crisis, Beijing cracked down hard. Essentially, it imposed a medieval quarantine on much of the country, despite enormous economic and social ramifications.

As China took these measures, many leading democracies blasted Beijing’s initially opaque response and closed their borders to Chinese travelers.

And now, it’s making the most of it

Now, as China seems to have gotten a handle on the outbreak through extremely strict quarantine measures, the shoe is on the other foot.

Although it remains unclear whether the virus will spread again as Beijing lifts its national quarantine, which is already being relaxed, there is no doubt that China has drastically slowed the rate of new infections.

China now apparently is getting more new coronavirus cases from people coming into the country from abroad than cases that emerged domestically.

President Xi Jinping traveled to Wuhan, the epicenter of the virus, earlier this month to trumpet China’s success at supposedly containing the spread of the coronavirus. Xi praised the country’s response, and media posted an exultant video entitled, “The People’s Leader commanding the decisive battle.”

Meanwhile, the same Western countries that initially (and rightly) condemned China’s bungling of the outbreak are struggling with their own responses.

China, in turn, is boasting of how it slowed the virus at home and bought the world time to address the threat – and is offering advice and aid to now-beleaguered Western states.

Indeed, China’s drastic, tough, but seemingly effective response has made Xi Jinping look strong and forceful in some respects. This is especially evident in comparison to the bungling, slow initial measures taken by Italy, the United States and several other Western democracies.

The comparative effectiveness of the response is not limited to China, though. Unlike Italy or the United States, some Asian democracies also have responded very effectively to the coronavirus, including South Korea, Japan, and Singapore).

Beijing has begun sending medical supplies to hard-hit Spain and Italy. It has also offered guidance to Spain, Iraq, Iran and other states about how to address the virus – even as Italy initially got little aid from the European Union.

Stealing the soft power mantle from the U.S.

Ultimately, Beijing seems ready to use the outbreak to more broadly signal that China’s model of governance is effective, particularly in a crisis, and especially when compared to that of most democracies.

International bodies like the World Health Organization have praised Beijing’s response. Chinese officials have eagerly touted China’s coronavirus record to state media and to foreign outlets as well — though they do not mention that Beijing’s authoritarianism and secrecy fostered the initial spread of the virus.

Besides Xi’s trip to Wuhan and Chinese state media’s outpouring of coverage of China’s success at flattening the curve of the pandemic, the Chinese government has published a book on the China model for containing the disease.

Combined with the new aid disbursements and advice the other countries, Chinese leaders appear to be hoping that their heavily-promoted success in fighting the virus helps Beijing appear like a global leader on public health – and thus ready to take on other types of global leadership.

“The Chinese method is the only method that has proved successful” [in fighting the virus], is a message spread online in China by influencers, including many essentially promoting propaganda.

This is not necessarily true. After all, other wealthy Asian states have shown different, effective models. But it is certainly a message that seems to be resonating with opinion leaders around the world.

The contrast with the failings of many leading democracies could not be sharper, and these states’ soft power could be hit hard.