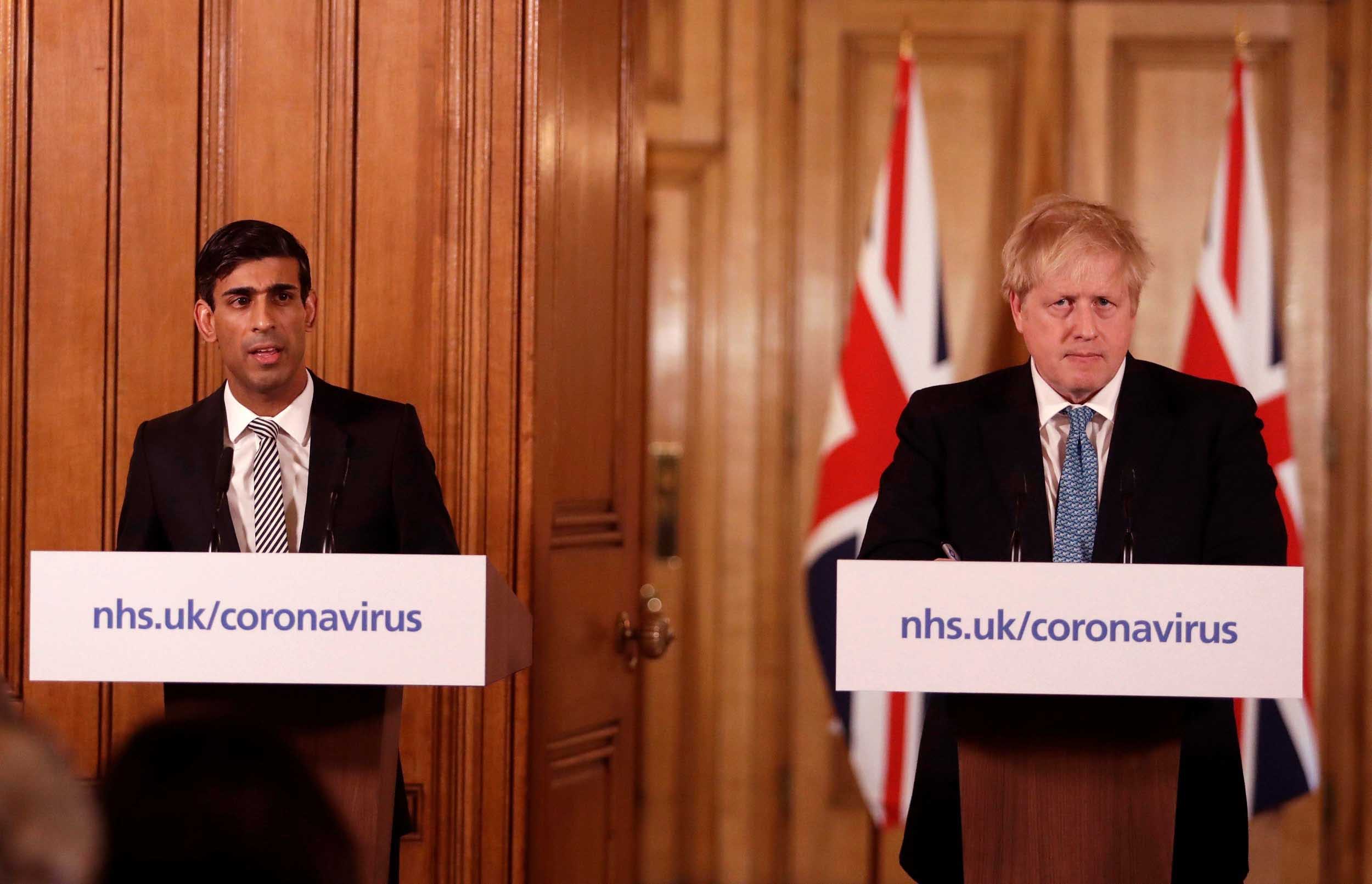 A Poison Pill for Covid-19 Hysteria

For those of us who possess a functioning brain; and the more I watch the hysteria and the utter falsehoods and lies perpetuated by the media; and the reactions of a huge majority of people gullibly believing them, the fewer of us I believe that is; I just can’t help wonder as to whether people don’t deserve what is coming. Freedoms GONE!

To elucidate further; we are ALL being conned. The Coronavirus COVID-19, is a nasty virus, but certainly no Spanish Flu, or Cholera epidemic. In fact, at current figures, and looking at where this can reasonably go, it will end up being not much worse than the seasonal flu.

For those of you who doubt that assumption. In the UK, where I am under lockdown, the death toll has reached 5373, allegedly because of COVID-19; but we’re not told how many of these cases involved comorbidly (other conditions that could have been the primary cause of death) but let’s pretend they are just because of COVID-19. That is a sad figure and all deaths are regrettable., but what our media; and I’ll use the UK as an example, don’t tell us, is that in published UK government figures; 26,408 people died in just England during the October 2017-March 2018 flu season from Influenza. In 2014-15 it was 28,330.

The UK government didn’t put one person under lockdown. Do you know the reason why they didn’t do it? They have absolutely NO power or right to do so under The European Convention on Human Rights. 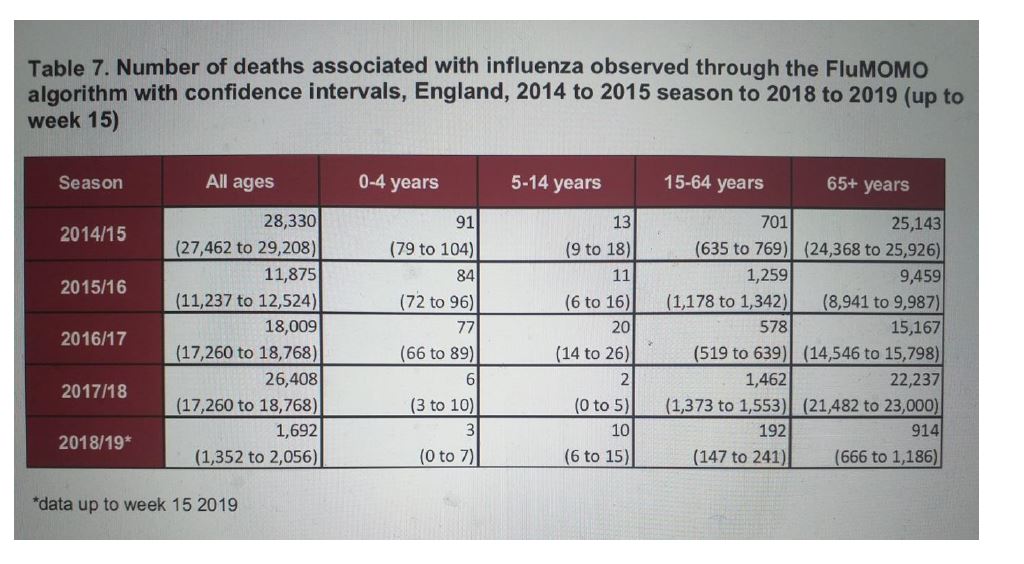 1. Everyone has the right to liberty and security of person. No one shall be deprived of his liberty save in the following cases and in accordance with a procedure prescribed by law:

The UK passed this into law in 1998 with The Human Rights Act that ratified the European Convention on Human Rights. It compels all courts, the police and public organisations, primarily the Government to abide by its conventions. This is not a matter of choice, but law. The meaning of Article 5 is clear. Your liberty is a RIGHT.

Boris Johnson addressed the British people on 23rd March 2020 and following on from many other Sovereign nation leaders abusing their power, told the citizens of the UK they were on lockdown. He based his ability to do this on this subsection (e) of Article 5.

(e) the lawful detention of persons for the prevention of the spreading of infectious diseases, of persons of unsound mind, alcoholics or drug addicts or vagrants;

Now I’m not just picking on Boris; the man is currently sick with COVID-19, and we all wish him a speedy recovery; as leaders throughout the globe have done the same, or attempted to, but absolutely NONE OF THEM HAD THE RIGHT.

The suppositions and models they are using, supplied by experts that are constantly changing them, and disagreeing, then remodelling, then changing the projections again, are just that. Projections. Guess work. Some persons opinion. Are we seriously contending that countries literally close down whole economies because some ‘expert’ like Fauci in the US (who has dubious ties to Mr ‘Vaccine’ Bill Gates) says we must? Really!

The media predicted the apocalypse. Hospitals will be overwhelmed. Millions will die. NOPE. As of today, just under 75,000 worldwide. By the time this is published probably 90,000. Seasonal flu kills 290,000 to 600,000 globally each year. Death is always sad, but these figures do not justify in any manner the draconian measures taken by government’s throughout Europe and the world. Iran, Japan and South Korea have not closed down their economies and are over the curve according to the latest data.

What is happening right now is that men and women in white coats; many of them with dubious ties to big pharma and strange people such as Bill Gates (who funds many of the models) are running our governments by proxy. They are telling governments you must keep people in lockdown, and then the media hypes it up and sells it to the public. The politicians lack the backbone to resist the cry for action, and your rights get taken away illegally.

Your country’s economy goes down the toilet, Bill Gates and his mates rub their greedy hands ready to peddle vaccines on you, and pencil neck bureaucrats start insisting on regulations to prove vaccinations, government apps to track you and more rights are gone and more intrusion, and a more ugly, inhuman world, and everyone sits and looks at the TV, or their phone, or their tablet and wonders why they just feel a little less alive after their governments around the world ‘Suddenly’ decided they wanted to save our lives from a virus that hasn’t even killed 0.0005 of us.

The world is a dangerous place. If our governments put us in bubbles and fed us sterilised food through a straw, we’re all going to die one day. It is not the place of government to act in such an irrational, and ill-considered manner, based upon unreliable data and even less reliable models. These are peoples lives they are trampling on; NOT saving. They DO NOT have the right to keep you at home. They DO NOT have the right to wreck your economies.

They DO NOT have the right to insist on proof of vaccination or apps to track you.

Don’t agree with me. That is fine. All I ask is you question. Look at the figures you are being presented with and question the actions that are being taken based upon them.

The USA is a great example. The media are in overdrive. Dr Fauci, constantly referred to as the top infectious disease expert in the U.S must be followed and listened to at all times. He and others admit that all models are only as reliable as the data you put in them. As of writing the USA has 367,004 total cases of people infected with COVID-19 and 10,871 deaths. Compare this to seasonal flu in the USA each year. 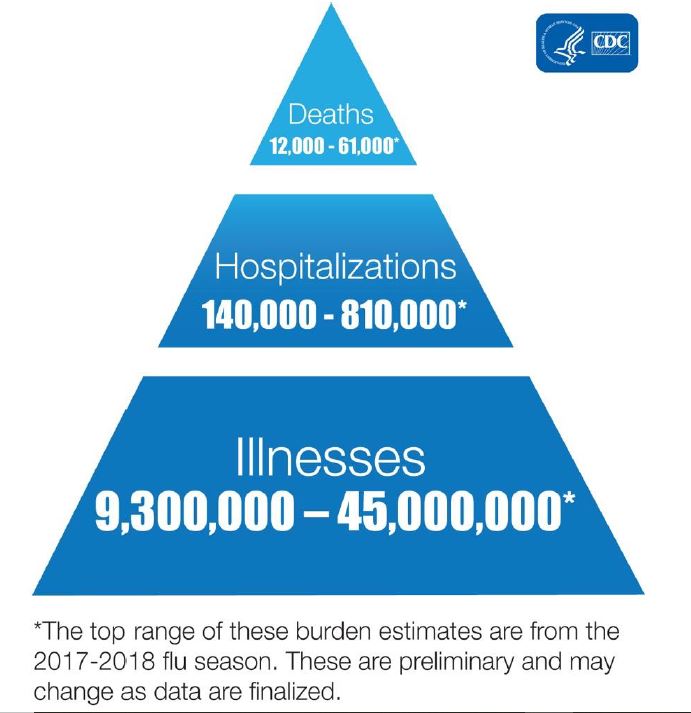 In Indonesia, a young country with a growing economy, I trust their leaders will show the foresight to think beyond a media frenzy about a disease and think clearly about the long-term health of their nation and what actions are truly for the common good of all. Let’s hope they too don’t take the poisoned pill of COVID-19 hysteria.

“Disclaimer: The author takes full responsibility on the content of this opinion and is also not part of the PinterPolitik.com editorial responsibility.”

Previous articleThe Emperor Has No Clothes: Are We the April Fools?
Next articleChina and Coronavirus: From Home-Made Disaster to Global Mega-Opportunity