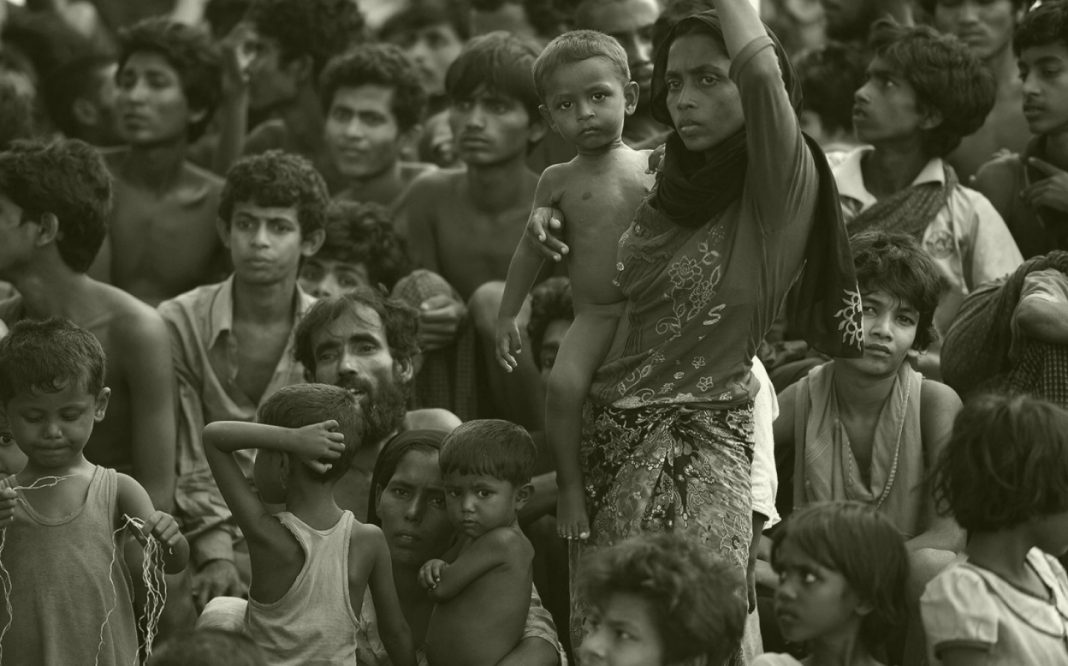 Observers and critics are hoping for Indonesia to maximize its position as a non-permanent member of the UN Security Council for the 2019-2020 period. One of the main priorities for Indonesia in the security council is to create a global ecosystem of peace and stability by advancing peacekeeping and peacebuilding.

Can we expect Indonesia to bring in the conflict in the Rakhine state in Myanmar as a council agenda to push forward the promise of state members to partner for world peace? To date, the Security Council have yet to address the topic with concrete resolutions that could be put to practice. Since his election in 2014, President Joko “Jokowi” Widodo have led Indonesia to play a greater role in facilitating and accommodating refugees in Indonesia and abroad.

Indonesia, with special trust from Myanmar to directly approach the government regarding the conflict, has paid more significant attention to the Rohingya. The efforts resulted in enhanced bilateral engagement with Myanmar’s government, multi-stakeholder diplomacy with civil society organisations in the delivery of humanitarian aid, and the establishment of schools and hospitals for the Rohingya from a multi-donor trust fund.

However, to bring up the agenda concerning the Rohingya to the Security Council is to also up the risk of disrupting “ASEAN centrality” and affect Indonesia’s natural leadership position within the region.

The ASEAN Summit in Singapore in April had “… discussed and received a briefing from Myanmar on the humanitarian situation in Rakhine State.” This statement only reaffirms a humanitarian approach in the delivery of aid, in particular through the ASEAN Coordinating Center for Humanitarian Assistance on disaster management. It doesn’t call for an investigation on the affairs behind the plight.

Although several country leaders have vaguely spoken of steps the organization would take as a collective body, Prime Minister Minister Less Hsien Loong – under Singapore’s chairmanship of ASEAN – has reaffirmed that “ASEAN did not have the authority or capacity to directly intervene in Myanmar’s internal affairs.”

As ASEAN works with absolute adherence to non-interference, therefore a proposal to deal with an internal conflict would undoubtedly bring disunity among ASEAN members, and would especially discredit Myanmar.

During its Security Council non-permanent membership in 2007-2008, Indonesia rejected France’s proposal for the R2P “Responsibility to Protect” to be exercised by the SC when Cyclone Nargis brought devastation to Myanmar in 2008. Then foreign minister Marty Natalegawa stressed, “there are other better forums to discuss the humanitarian dimension of the Myanmar situation.” The ASEAN Emergency Rapid Assessment Team (ERAT) was then activated to respond to Nargis. It led the most expeditious and effective deployment of relief workers while other foreign channels found it difficult to send aid under Myanmar’s military regime.

Indonesia will most likely “play safe” in its early appointment. Moreover, it cannot pursue individual interests during the council’s decision-making process. As the country representing the Asia-Pacific regional grouping in the UN’s most powerful body, Indonesia needs to practice with great caution with its actions and decision-making.

Only if Indonesia is successful in mediating a way for the Security Council to work in ASEAN affairs and vice versa, with consent from Myanmar, can we then expect progress from the UN.