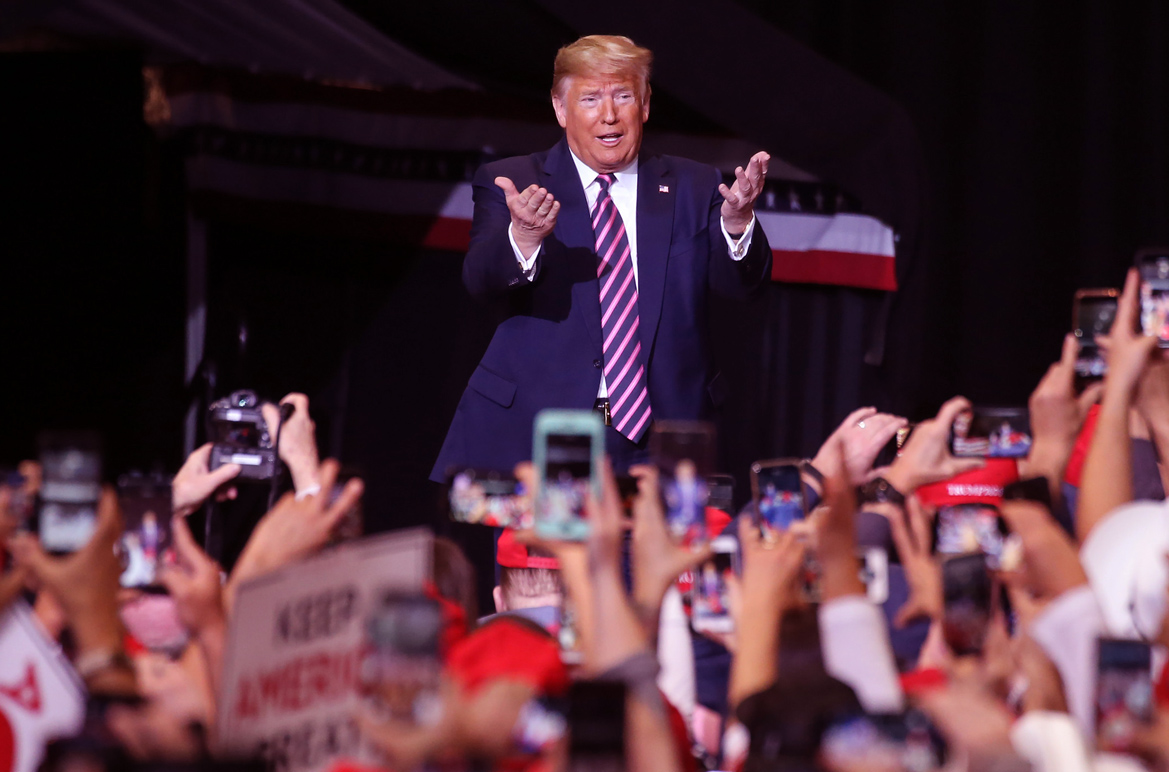 Michael Moore is an American documentarian and author. He had some limited success back in the 80’s and 90’s, and now he’s an odious man preaching hatred and division under the guise of being a Liberal.

In a recent interview with Rolling Stone Magazine, speaking about the USA 2016 Presidential election, he said the following:

“Two-thirds of all white guys voted for Trump. That means anytime you see three white guys walking at you, down the street toward you, two of them voted for Trump. You need to move over to the other sidewalk because these are not good people that are walking toward you. You should be afraid of them”.

Such insane and divisive opinions would, in a more reasoned age, be laughed at, but in today’s WOKE media world, these views are promoted as rational and normal. White people, especially male ones, are BAD.

In 1992, Wesley Snipes and Woody Harelson starred in a great movie called “White Men Can’t Jump”. It showed racial division overcome, and people becoming friends, because surface differences are just those: and it is the person inside and not their race, gender or sexual persuasion that makes a friendship.

Fast forward to 2020, and it seems today “White Men Can’t Trump”. A vote for Trump immediately labels you as a bad person, worthy of derision and definitely someone to be avoided. This is the cult of WOKE that is sweeping across the Western hemisphere, removing gender as a God given thing, defining an entire race as bad, and subsuming all rationality to identity politics.

Everyone in the soft underbelly of Western media strives to be a victim who has overcome some imagined hardship that has blighted their lives in these evil, racist, transphobic, homophobic, white supremacist Western countries. Nothing could be further from the truth.

In the UK, a rapper, Stormzy, whose mother is Ghanaian, proclaims that the UK is 100% racist, despite singing talentless rubbish and making millions. I wonder how much money he would make in Ghana.

These blanket statements decrying the UK, the US and other Western nations as fundamentally racist generally come from wealthy, over privileged, under talented media, sporting and political types eager to jump on the victimhood train.

In the UK again, a seasoned TV presenter, married for 27 years with 2 children, came out as gay and was roundly applauded by the British media for his “bravery”. Lying to your wife for 27 years is considered a virtue in the West now. Well done!

The reality is that most people don’t care what you do in your personal life anymore. Coming out as gay means zero to the average person nowadays. They don’t care about your race or gender either. What they do care about is providing for themselves and their families and putting food on the table. This was the actual motivation behind the Trump vote and why he will win again this year.

All this horrible WOKE nonsense is the construct of Globalists; cultural Marxists that have taken over the schools, the media, and a large part of the judiciary in the West. Their dream is of a One World government, with a controlled and compliant citizenry. Google, Facebook and Twitter are their greatest allies and companies that should be monitored very closely, especially in countries with a predominantly young population like Indonesia.

Beware of the “Happy Meal” for the mind. In the West where many freedoms have existed and been taken for granted, the march through the institutions has gathered pace, and now many of these freedoms are being lost, even freedom of speech. British police will contact you if you have been deemed to utter “hate speech”.

An example, a UK man was visited at his place of work by police and told his tweeting had been recorded as a “hate incident”. What did he tweet? Basically, that men can’t be women. The UK police official policy is almost laughable if it wasn’t so dangerous.

The College of Policing’s guidance defines a hate incident as “any non-crime incident which is perceived, by the victim or any other person, to be motivated by a hostility or prejudice against a person who is transgender or perceived to be transgender”.

In other words, the police now concern themselves with “NON-CRIMES” and if a person doesn’t like what you said, it’s hate speech, and that includes thinking or speaking actual reality, like it is impossible for a man to become a woman.

Get on a plane and head eastwards and rationality starts to return. In Indonesia, men are men, women are women, and both are happy to be so. Families are at the core of everybody’s life and this consists of a mother and a father, not Parent 1 and Parent 2 as practised in France.

As you look about the world you see turmoil in so many places, but also a resurgence of love of nation, and traditional family values coupled with belief in God. The US has experienced this strongly under Trump, and it is his defence and promotion of these traditional values that has made him such a pariah with the WOKE western media.

In Indonesia traditional values still exist, but I suggest they be wary of an insidious influence from Western media. Hollywood is the primary culprit. It spews out banal, politically correct, and message ridden WOKE films and programs designed to indoctrinate the viewer to their lopsided politics.

These true vendors of “hate speech” like Michael Moore, feel it is perfectly fine to describe a whole category of people as bad. On CNN, anchor Don Lemon said: “There is a problem with America. That problem is white men”. Nobody challenged his racist comments.

Let’s reverse that. Imagine, a white anchor said that the problem in America is black men. He or she would be roundly pilloried and rightfully so, but Don Lemon received zero censure. His comments were perfectly acceptable. As 2020 progresses let’s all hope that identity politics is defeated, and freedom of speech, expression and the right to vote without censure is restored.