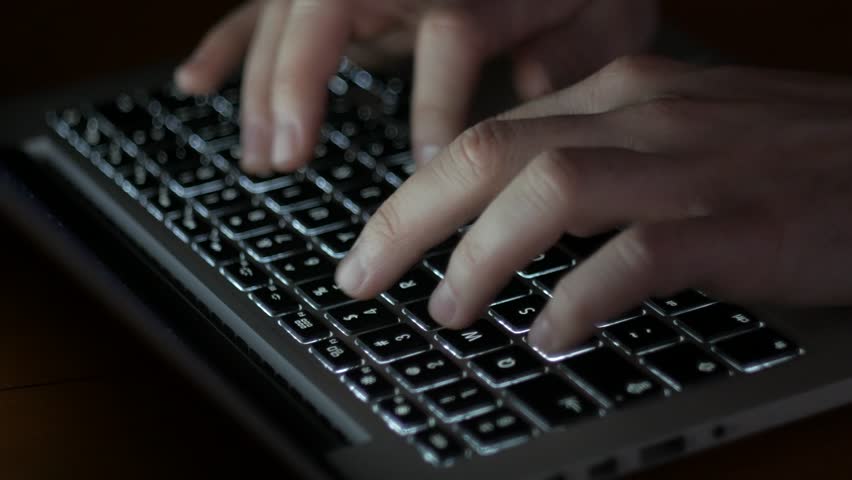 [dropcap]T[/dropcap]he upcoming US Midterms on 6th November 2018 are the most important and critical in living memory. At first glance what is at stake are 435 seats in Congress and 35 seats in the Senate.

Actually, something far more profound, and of great importance to us all is up for grabs: Freedom of expression.

The majority of modern day Democrats are far left extremists, backed by a mob of over privileged, under educated Zombies; funded by George Soros, they will stop at nothing to secure power again for their baying masters at Democrat Party High command.

The recent debacle with the Brett Kavanagh hearings has only underlined how desperate and truly pathetic the Democrats have become. A Professional lady reluctantly comes forward, outed by Senator Feinstein and what follows is a cavalcade of lies and an assault on the very presumption of innocence enshrined in the US constitution.

In other words, nothing there in way of real evidence, that would deny Brett Kavanagh the assumption of innocence under the law until proven guilty. Not for the Democrats. They howled in unison that this evil white man with an unblemished record was unfit to serve on the Supreme Court. He must be stopped at all costs, and didn’t they go all out to destroy him?

Fortunately, sanity and common decency, led by apostate Democratic, Senator Susan Collins, and the rule of law, prevailed; and Brett Kavanagh was sworn in as the newest member of America’s highest court.

This, naturally sent the Dems into an apoplectic fit, knowing that they have relied so heavily on the Judiciary to make laws they could never pass through the Legislative branch of government. Roe vs Wade* immediately comes to mind.

Now in front of the dissolving Democratic Party; ( Socialist Marxist Party) is the hoped for and hyped, Blue Wave, their obedient Fake News media such as CNN has been promoting for the past few months.

The Dems will take back Congress and impeach President Donald Trump, (although they won’t admit this plan lately) is the battle cry. The latest Trump crime is not holding an umbrella over his wife, who they in unison deride on any and every given occasion. Perhaps they’ll use that.

Hillary smugly said “Civility will return when the Dems win back the House”. In other words, they will continue to encourage a lawless mob, who have no respect for others opinions, right to be heard, and most amazingly, right to vote differently.

Garbage Hollywood actors, talentless idiots on late night talk shows, and the majority of the flunky media continue to bang the drums for a Blue Wave.

I have a different opinion to them. I know that’s not appropriate or PC, but I’ll give it anyway.

There will be a Red Wave on 6th November 2018 that will effectively usher in the fracture of the Democrat Party, as we know it today. On one side will be moderates such as Susan Collins, and on the other; Socialist Marxist advocates, who wish to undermine and destroy the very democracy and freedoms of the US.

The latter shouts far louder and their followers, such a ANTIFA, the most fascist of all groups, will happily follow them into anarchy and a new and unrecognisable Democratic Party.

In the last few weeks, this extreme and sizable element in the Democratic Party have shown their true face encouraged by their leadership. It’s not pretty and my feeling is the American people will reject it. This we will all see in just over two weeks.

So why is this election important to us? There are insidious forces at work in the modern world. Big tech has got too big for its big tech boots and the foundations of freedom and liberty are at stake. Trump needs to remain in power as he is already talking about addressing the unhealthy sway these social media platforms have on our lives and public opinion.

Google denies vigorously that they promote leftist voices, shadow banning is just a myth and Youtube and Twitter are an open forum for all they tell us; while simultaneously demonetising and banning voices they don’t agree with. The term ‘Hate speech’ was invented to silence dissident voices . And who are this arbiters of what is and isn’t hate speech. All voices should be heard and let the listener decide the voracity of their words. This is freedom.

I can hear you all wondering how this might relate to Indonesia. Well Indonesia has a big election of its own coming and Indonesians are one of the most active participants in the world on Social media platforms. In 2012 Jakarta was named the No 1 most active Twitter city in the world by a Paris-based research company. What was even more startling, is that Bandung came in at No 6 in the same survey.

Indonesians we can assume then, like social media, and this has not escaped the Politicians. The 2019 campaign is likely to be fought heavily on social media. If these same companies that can’t be trusted to not influence US elections, are busy in Indonesia, then what is to prevent them from doing the same here.

A Red Wave in November will give President Trump the power to address the influence of such mammoths as Google and Facebook, and this needs to happen quickly. Freedom of speech and expression is under attack all around the world and true diversity comes from genuine open forums for all beliefs, opinions and political affiliations.