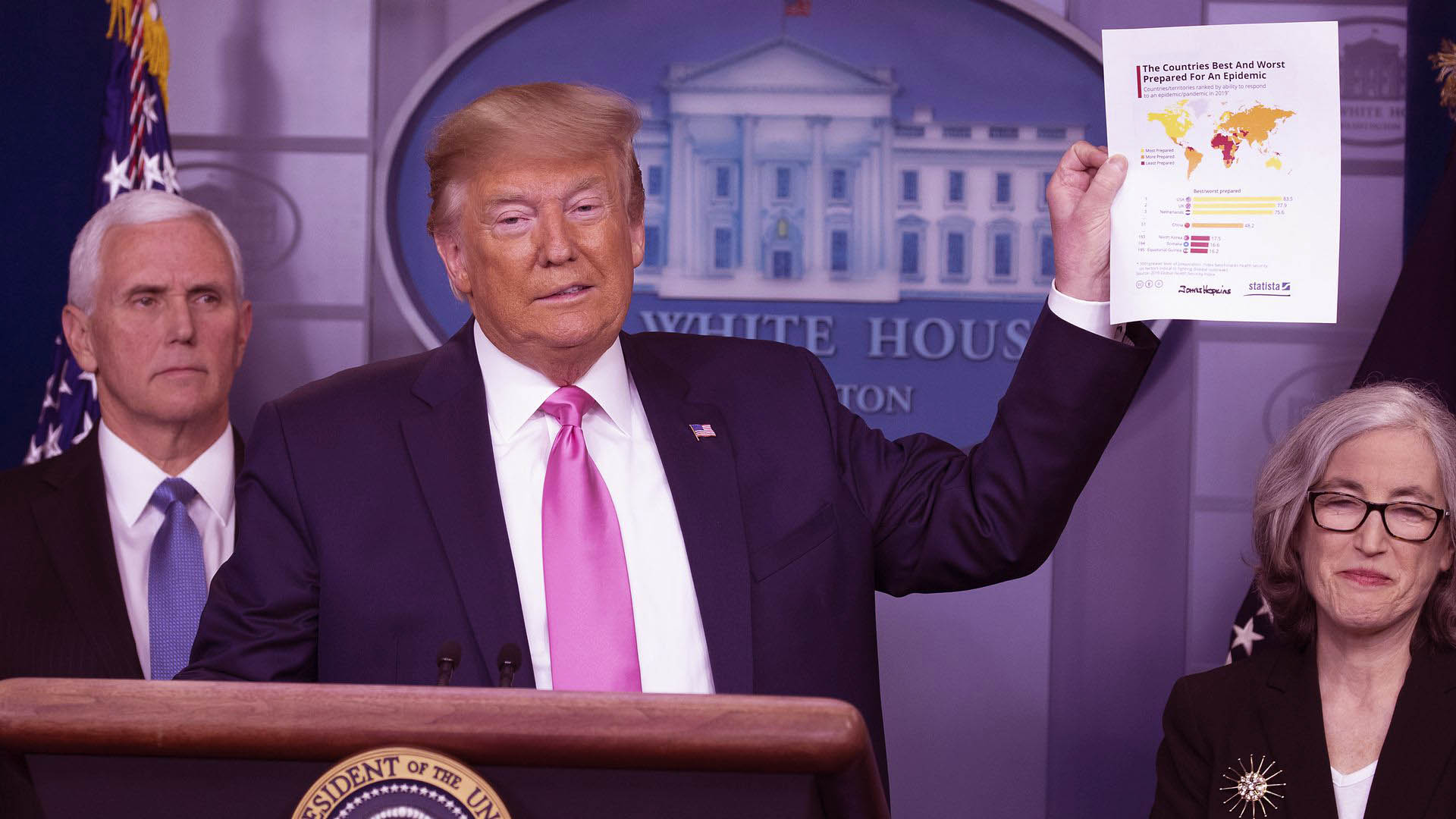 Home Foreign View China’s State Media Outlets: The White House Cracks Down, But How Much...

In recent weeks, the Trump administration has taken increasingly tough measures against Chinese state media outlets operating in the United States. The White House has forced state broadcasters like Xinhua and CGTN to reduce the number of Chinese nationals they have working in the United States, and has designated several state media outlets as operatives of the Chinese government rather than news organizations.

There is no doubt that China’s biggest state media outlets, like Xinhua and CGTN, are controlled by Beijing, and also have expanded massively around the globe. The White House’s actions are reasonable. But it is also worth asking whether China’s state media expansion has actually delivered real results for Beijing.

China is pouring money into state media outlets to make them appear more professional, and help them have a bigger international impact. As part of China’s expansion of its international state media in the past decade, CGTN, China Radio International, and Xinhua have opened and expanded bureaus in the United States, Africa, Europe, Latin America, and Southeast Asia. Overall, CGTN now says that it is broadcasting to 1.2 billion people globally, in Chinese as well as English and other languages. But the numbers tell us nothing about how many of those people who get the broadcast are actually watching CGTN.

The figures for how many people are actually watching CGTN are much lower—far lower than the viewership figures for giants like the BBC and CNN. With a boost in funding for the newswire itself and for advertising its coverage, Xinhua meanwhile roughly doubled its number of overseas bureaus in the 2010s, hiring six thousand to ten thousand new journalists to fill those bureaus.

But this expansion has had a limited effect at best at winning over actual viewers, readers and listeners in other states, most of whom still see Chinese outlets as propaganda. Studies done by academics and by contractors for the U.S.

In Nigeria, both CGTN and CRI performed miserably in another Gallup study done for the U.S. Agency for Global Media. CGTN had 3.7 percent of the total audience reach of international TV networks in the country, about one-quarter the audience of the BBC; CRI was listened to by less than 1 percent of Nigerians tuning into international broadcast. Studies by Herman Wasserman of the University of Cape Town and Dani Madrid-Morales of University of Houston support this Gallup research; their studies also show that China’s state media outlets are far from approaching the reach, in Africa, of channels like the BBC and CNN.

These figures are consistent with the still-low audience share of CGTN and CRI in other regions of the world where Beijing has invested in expanding the reach of its state media. A Gallup study of the weekly reach of select television stations in Vietnam found that CGTN was only watched by 0.7 percent of Vietnamese adults, far less than the BBC, CNN, TV5 Monde Asia (a niche francophone international channel broadcasting in Vietnam and other Asian states) and Arirang TV. Two-thirds of Vietnamese who watched the BBC said they trusted that outlet a great deal, but only about 7 percent of Vietnamese who watched CGTN said they trust it a great deal. In Cambodia, another such study found CRI lagged nearly every other international and local radio broadcaster in the country, in terms of weekly listeners.

Meanwhile, in the United Kingdom, which has a sizable audience of people fluent in Chinese, a study of CGTN’s penetration found it was being watched by a minimal number of Britons. And throughout Latin America, CGTN’s Spanish language channel, while over the past decade significantly expanding the number of households in which it is available, has not proven widely popular.

Indeed, simply because Chinese state media have poured resources into expanding in other regions does not mean Chinese media are received in these places as quality, valuable sources of information.

In a survey of young African students, while some respondents remarked on the increased quality of Chinese broadcasting in Africa, or connected to Chinese media telling a different type of story, others clearly associated Chinese media with propaganda and censorship. “Chinese media are really controlled, they don’t have much freedom,” one young Kenyan student told her interviewers in the study. Similarly, another study of Chinese media in Kenya found that, despite all the investment, “the awareness and influence of the Chinese media in Kenya are [still] limited compared to the dominance of Western media.”