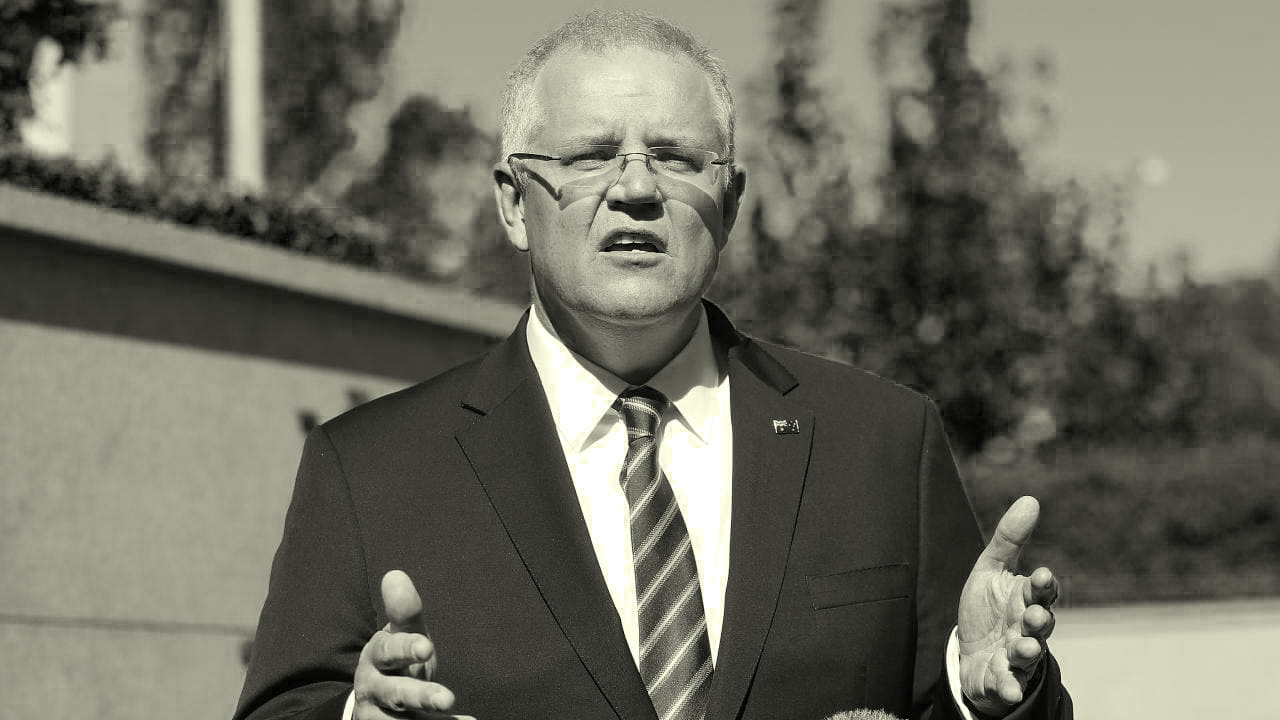 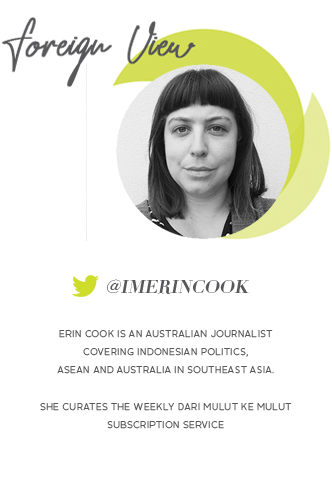 [dropcap]T[/dropcap]he Australian-Indonesian free trade agreement is set to be big business. With a finalised report not expected until October at the latest, the details remain unknown. That both countries have gotten this far in negotiations alone is worthy of celebration. An FTA has long been touted as necessary, but has been bogged down in negotiation rounds and shifting priorities in both countries. Australia’s newest Prime Minister Scott Morrison is using his first week in the top job to show just how serious Australia is. But is Australia serious enough to repair growing anti-Muslim sentiment in the community, or is it all about trade?

Close relations between Australia and Indonesia are vital regardless of which party holds power in Canberra and who occupies the Presidential Palace in Jakarta. Those relations, as we’ve seen in the years since Reformasi are prone to volatility and mistrust. Although they have mended significantly in recent years thanks to the great work Foreign Minister Retno Marsudi and her now former Australian counterpart Julie Bishop. Bishop was quickly replaced by former defence minister Marise Payne who has similarly worked closely with Indonesian counterparts over the course of government.

This relationship is a particularly peculiar one. Australia often navel gazes about the state of relations, the meaning of relations, how to improve relations – but forgets to ask any Indonesians. Indonesia looks to the Association of South East Asian Nations (ASEAN), China or India and treats Australia as an afterthought. Polling repeatedly shows the populations in both countries fundamentally misunderstand each other – less than a quarter of Australians believe Indonesia is a democracy, despite it being the third largest in the world.

This misalignment is one of the less pressing reasons why Australian lawmakers must lead on anti-racism and anti-Islamophobia. Protection of Australia’s minorities certainly comes first. Still, some long term, strategic thinking on what sort of reputation is being reinforced in favour of a handful of marginal seats in parliament is needed. Indonesia is increasingly moving to become a voice in defending marginalised Muslim minorities in the world, the West is not exempt from that.

Australian lawmakers must understand that their domestic maneuvering is not neutralised at the border. It does not exist in a vacuum. Senator Pauline Hanson is the most obvious. Her 25 years in Australian politics has been marred with far-right racism, particularly targeting Asian and Muslim migrants, all of which has been extensively covered in local media both here in Indonesia and further into the region. Her 2017 burqa ‘stunt’, in which she entered the Senate clad in a black burqa to make a point which remains unclear, was covered widely in Jakarta and rightly derided.

Largely, Australian prime ministers have, thankfully, distanced themselves from this sort of blatantly inflammatory Islamophobic rhetoric. The exception, of course, is former prime minister Tony Abbott who was saved by the savviness of his foreign minister and deputy leader, Julie Bishop. Scott Morrison, unlike recent Coalition and Labor predecessors, has faced accusations of weaponising anti-Muslim rhetoric within the community to secure his power.

During a 2010 meeting of what was then the opposition cabinet, Morrison as opposition immigration spokesman called for a campaign to exploit rising concerns in the electorate surrounding “Muslims in Australia.” Calls for Morrison to be thrown out of the cabinet went nowhere with opposition leader Tony Abbott supporting him. Six years later as treasurer when vying for reelection, Morrison walked back from these comments, at least publicly, saying immigration and trade must be embraced to ensure Australia’s future.

This month, before the federal Liberal party turmoil erupted and saw him installed as prime minister, Morrison was among the most emphatic voices in condemning one of the most racist, vile speeches ever made in the Australian parliament. Queensland Senator Fraser Anning referred to a “final solution” in ending immigration to Australia, a phrase heavily-loaded with Nazi Germany references.

“What the terrorists do is they say to young people who live in Sydney, in suburbs and places like Lakemba… ‘come and fight with us, because all those Aussies don’t want you, don’t like you,’” Morrison said after calling the comments “dangerous.” And he’s certainly not wrong.

His change of heart is not a common one. Australia remains distrustful of Muslim migration, as it has of various waves of immigration since the dismantling of the White Australia Policy. At this stage it is very unlikely Morrison and his Coalition government will survive an election, which must be called by May next year, but until then he has a responsibility to change more hearts, to aid the country in having the same epiphany he appears to have had. With the worst track record of any immigration minister in terms of ruthlessness against some of the world’s most vulnerable, it looks unlikely.